“Simon hath declared how God at the first did visit the Gentiles, to take out of them a people for his name. And to this agree the words of the prophets; as it is written, After this I will return, and will build again the tabernacle of David, which is fallen down; and I will build again the ruins thereof, and I will set it up: That the residue of men might seek after the Lord, and all the Gentiles, upon whom my name is called, saith the Lord, who doeth all these things. Known unto God are all his works from the beginning of the world…”

“For in him we live, and move, and have our being; as certain also of your own poets have said, For we are also his offspring…”

“And the times of this ignorance God winked at; but now commandeth all men every where to repent: Because he hath appointed a day, in the which he will judge the world in righteousness by that man whom he hath ordained; whereof he hath given assurance unto all men, in that he hath raised him from the dead…”

“Marvel not that I said unto thee, Ye must be born again…”

“For we have not followed cunningly devised fables, when we made known unto you the power and coming of our Lord Jesus Christ, but were eyewitnesses of his majesty…” 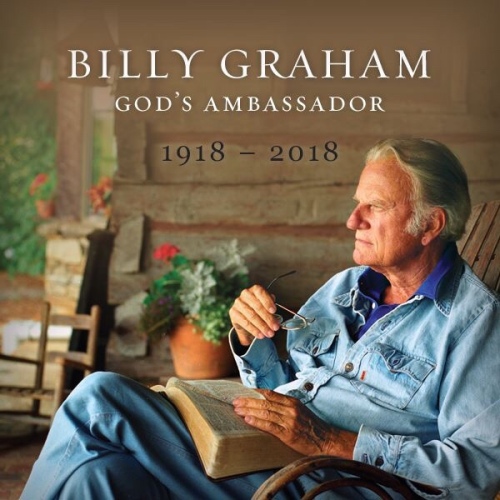